School of Rock is a performance-based music school for kids of all ages, with the ability to enchant older fans with their musical skill while mesmerizing younger audiences with their infectious exuberance.

The Good Will Social Club Presents:

Listen to tunes while sipping a drink on the boulevard at Winnipeg’s newest pop-up bar! 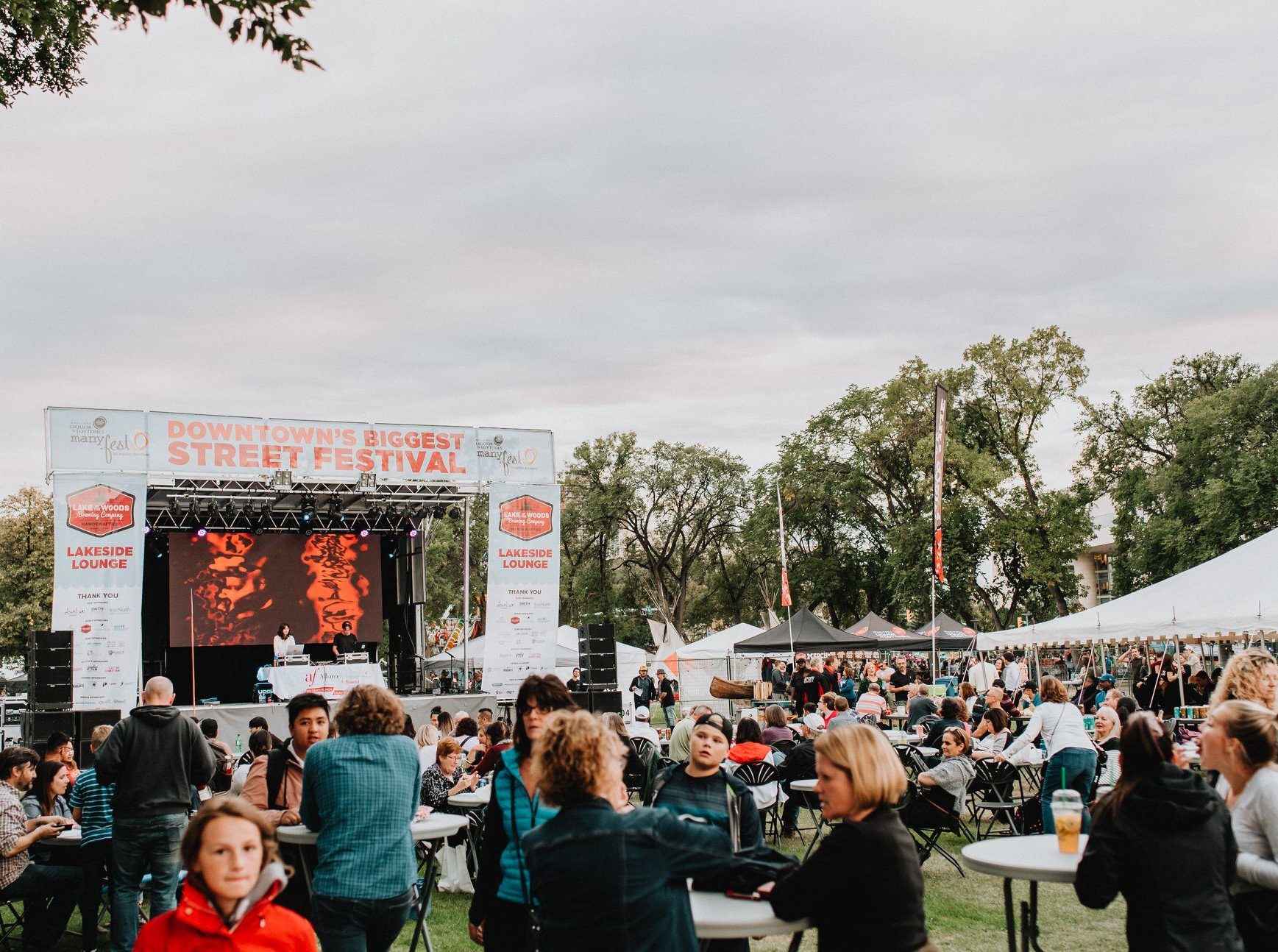 Featuring past Winnipeg Folk Fest performers and participants from the 2019 Young Performers Program. 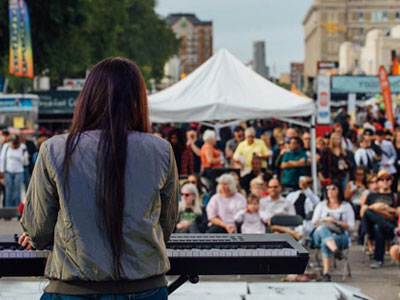 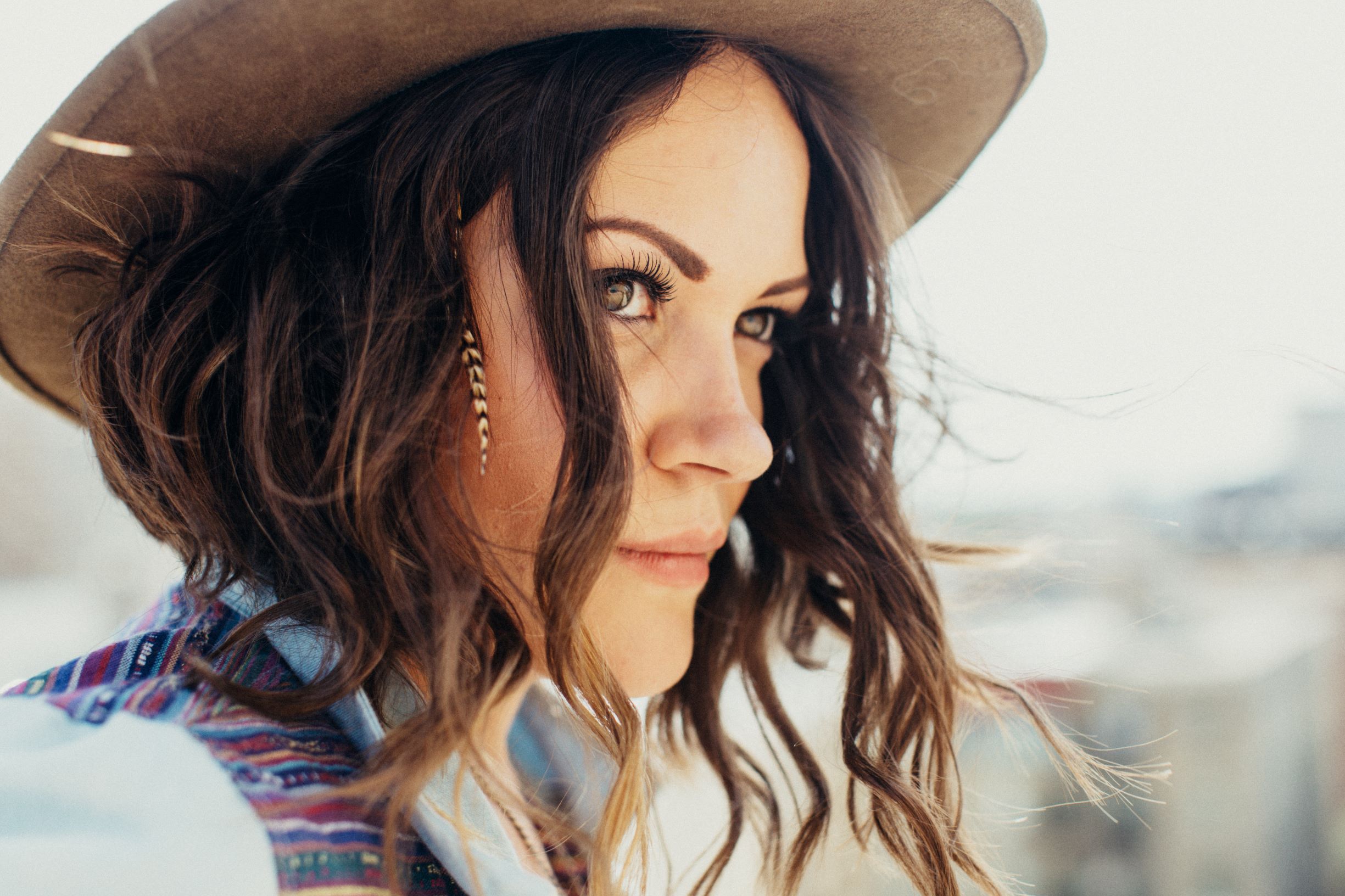 Sierra Noble has been a well known part of the Canadian music scene since a very young age, beginning her touring career when she was only 14 years old as a solo Old-Time fiddle player.  Her evolution as an artist brought her to trying her hand at singing and songwriting debuted by a song called “Possibility” which went on to be featured on television shows such as “One Tree Hill” and “Switched at Birth.”  She credits that song to be what opened the door to her opening for international legends Bon Jovi, and Paul McCartney. Her newest release was produced in her hometown by Murray Pulver (Doc Walker, Bare Naked Ladies) and features the same musicians Noble has performed live with for years including Ariel Posen on guitar, Paul Yee on bass, and Daniel Roy on drums as well as special guests, Joey Landreth (The Bros. Landreth) and Alexa Dirks (Chic Gamine, Begonia). Noble notes that it was important to her that this album was done in Winnipeg, surrounded by people who have been an active part of her evolution as an artist.  “Winnipeg has a special musical sound and a wealth of talent, and it is important to me to share that with the world at large.” 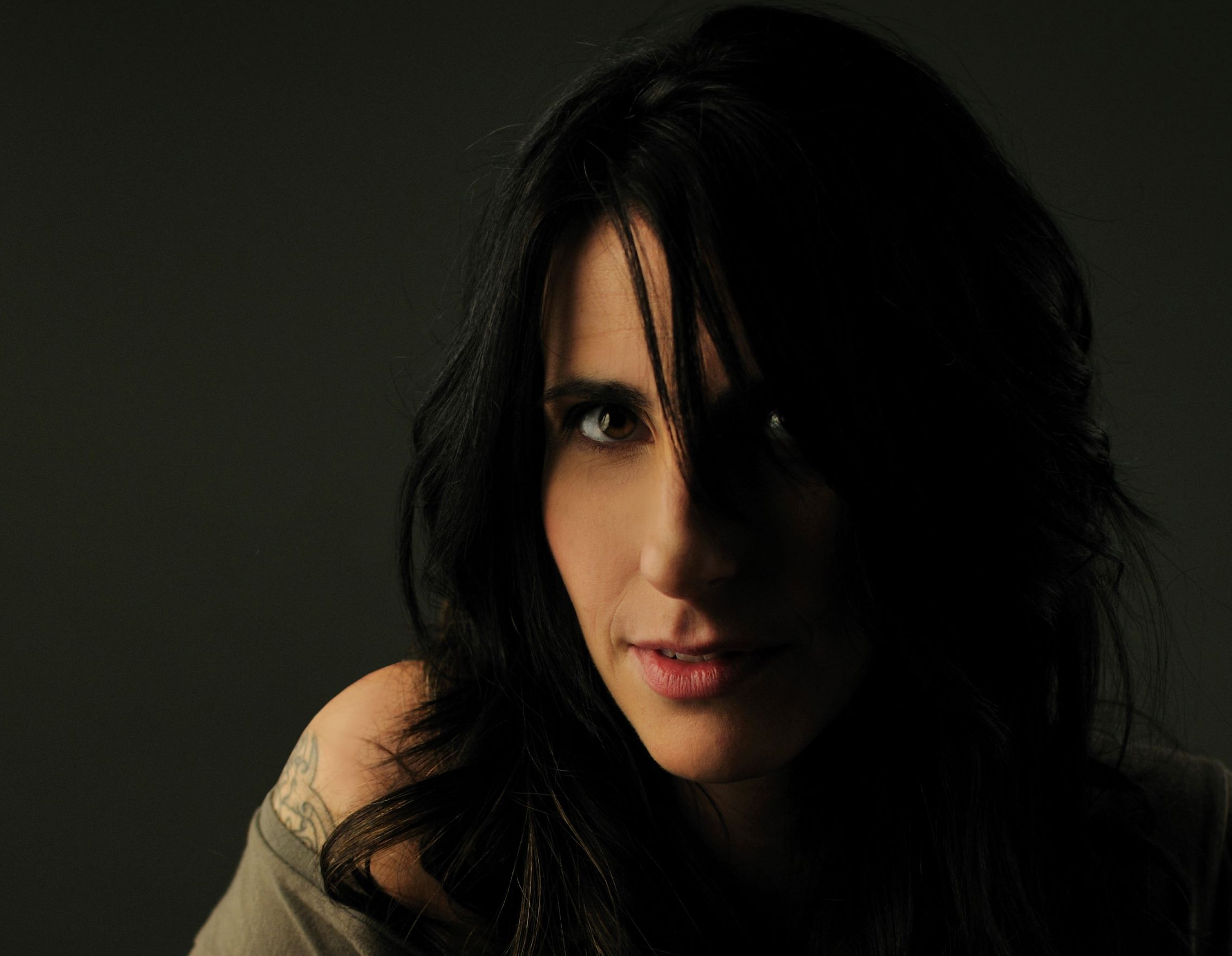 Hailing from the prairies of Canada, Mayes is one of the hardest working independent musicians touring the globe today. Devil On Both Shoulders’, her 6th full-length release, is another testament to why Romi Mayes¹ past albums have garnered three Western Canadian Music Awards for Songwriter of the Year, two Western Canadian Music Awards for Album of The Year, a Juno nomination for Album of the Year, and various Canadian Music Award nominations. Mayes is known for her powerful lyrical ability that gives life to the words she sings. Her insightful sweet and edgy vocals paint pictures of heart on her sleeve sincerity and a road well travelled. The talented players that surround her are another confirmation of how her honest abilities draw the best of the best toward her authentic brand of roots music.She has relentlessly toured Canada, US, Europe, UK, and has shared the stage with the likes of Levon Helm, Derek Trucks, Ricky Skaggs, Jim Cuddy, Gordie Johnson, Guy Clark, Sue Foley, Fred Eaglesmith, Corb Lund, Blackie and The Rodeo Kings, and many more. 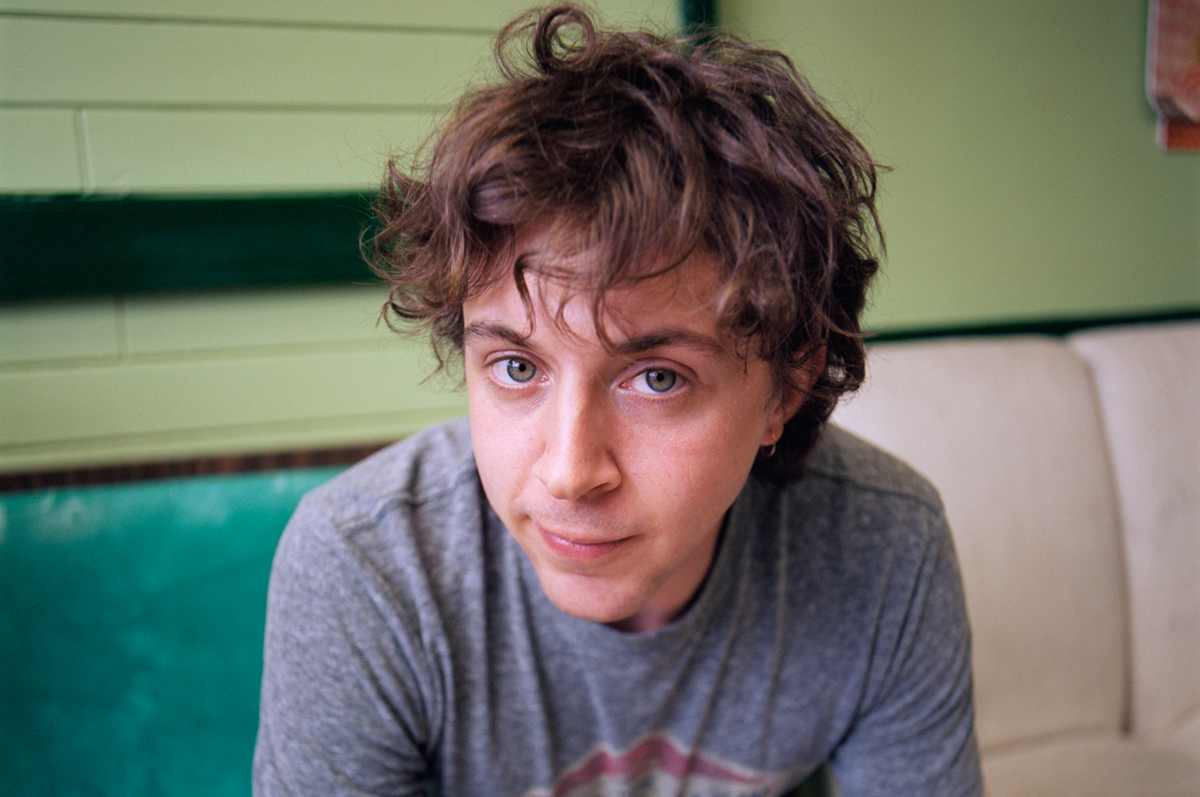 Canadian songwriter Micah Erenberg’s second album Love Is Gonna Find You lifts his listeners into a sphere of delicate fulfillment, painting loneliness as a universal craving for human connection over his narratives of getting sober, rain soaked mornings and searching for something bigger than ourselves.

The album was crafted in several studios between Toronto, Winnipeg and Micah’s hometown in Manitoba. It’s raw, it’s real and it’s full of heart. 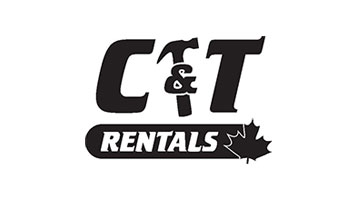 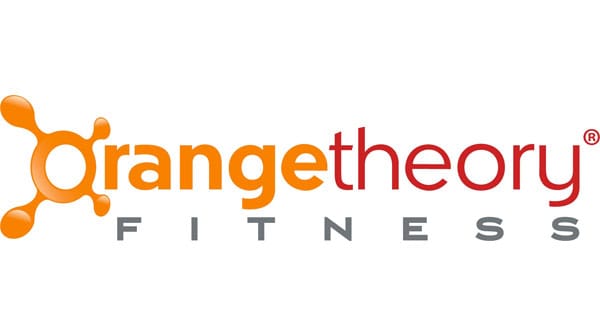 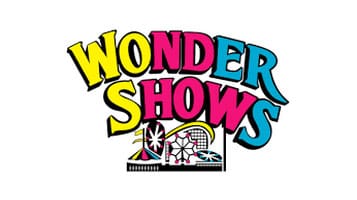